Introducing our best boutique hotels selection, lets first see what is a boutique hotel. it is a concept that has been invented in the early 1980s. Concept emerged due to c reative conceptors entrepreneurs, like Steve Rubell eand Ian Schrager in New York et Bill Kimpton à San Francisco.

In 1981, first boutique hotel in the world open its doors to public . It’s the Blakes hotel, in 33, Roland Garden, South Kensington, London.  It was established by London hotelier and designer Anouska Hempel,  a New zeeland born actress that turned to hotel and interior design carreer. The hotel proposed from the beginning a very luxury style, designed with varied influences; Asian, Moroccan and Colonial styles and contains eclectic artifacts collected by Hempel during her international travels . It t is known for protecting its clients’s privacy from the paparazzi, it often accommodates celebritie.  The hotel’s restaurant has become a destination in its own right, featuring a fusion of japanese and Italian cuisine.

At same period, Bill Kimpton bought his first hotel, the Bedford in Union Square, San Francisco. the hotel, buiIt in 1913, was transformed into a  fusion of art deco and classic San Francisco style luxury cosy hotel. It was the first in a series of 34 boutique hotels currently operated under the flag of one of the most eminent players in the boutique hotel world today, the Kimpton Group) .

Steve Rubell and Ian Schrager first established their reputation by owning famous studio 54 discotheque in New-York. In 1984, Ian Schrager opened his first boutique hotel in Murray Hill in New York City: the Morgans Hotel, designed by French stylist Andrée Putnam. Nowadays, the company runned by Ian Schrager is mostly known for its 4 prestigious hotels in New-York : Morgans, Royalton, Paramount and Hudson. This company run a dozen of exclusive hotels in United-States and England . Most of these hotels focus on being designed by famous designers like Philippe Starck, André Puttman,…

Blake hotel, in  Roland Garden, South Kensington, London.  In 1981, first boutique hotel in the world open its doors to public . 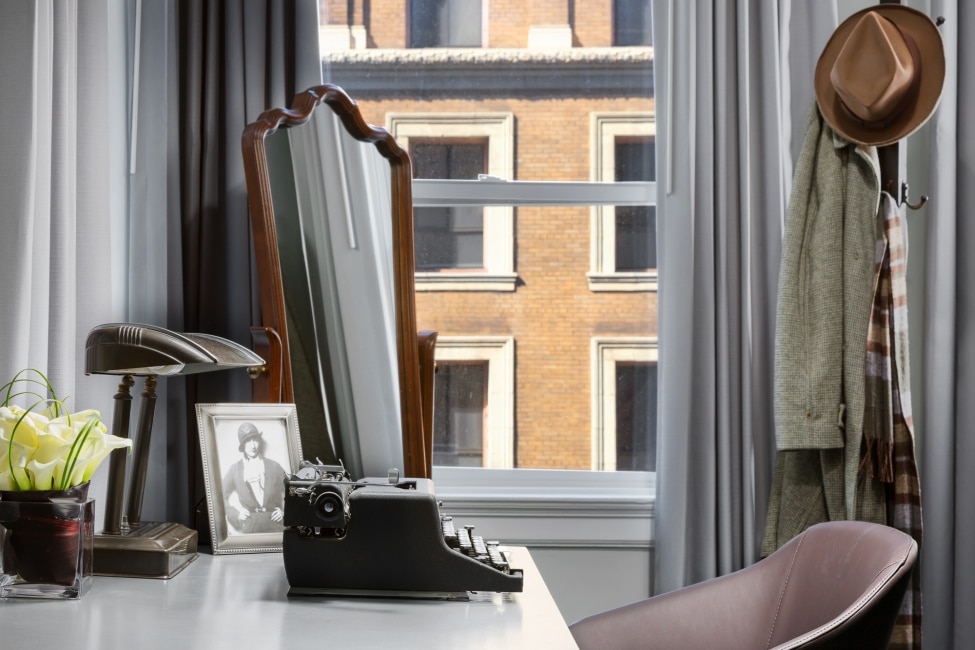 Boutique hotels are typically small, with 10 to 100 rooms. They are intimate in scale, creating the ambiance of being a personal guest in a private home, rather than just a hotel occupant. They often have communal “living spaces” where guests can interact.a boutique hotel is of an intimate size and offers five star personalized, one-on-one service. Even if part of bigger hotel brand, they work on not feeling a corporate hotel , proposing a distinctive vibe

The design is one of the easiest ways to create unique characteristics.  The architecture and interior design of a boutique hotel is unique, combining interesting architecture, artistic furnishings, historic details with chic elegance, giving attention to perfecting even the smallest details of their space. Typical design that most follow are contemporary, chic, and stylish vibe mixed with some personality. Other focus on mixing history, cultures, periods,. Whatever, always with style, art and design.

Many boutique hotels are located in the most hip and fashionable urban areas. But alo in fashion sea side touristic places. The idea is to offer to their guest fashionnable place to stay surrounded by fashionnavble things to do and places to be..