Better preserved
then Chania and Heraklion

Lassithi is the easternmost regional unit on the island of Crete, to the east of Heraklion. With only  74.006 inhabitants , the Lassithi prefecture has an area of 1 823 km². Its capital is Agios Nikolaos, the other major towns being Ierapetra, Sitia and Neapoli. The mountains include the Dikti in the west and the Thrypti in the east. The Sea of Crete lies to the north and the Libyan Sea to the south. This part of Crete is the narrowest part of the island, from Pacheia Ammos to Ierapetra, in south

To the east of the village of Elounda lies the island of Spinalonga, formerly a Venetian fortress and a leper colony. On the foot of Mount Dikti lies the Lasithi Plateau, famous for its windmills. Vai is well known for its datepalm forest.  Lasithi is home to a number of ancient  remains. Vasiliki, Fournou Korifi, Pyrgos, Zakros and Gournia are ruins of Minoan date, Lato and Itanos were Doric towns.

. This wild part of Crete became touristic and internationally well known during the 60’s, when Agios Nikolaos was “discovered” by famous cinema directors (Jules Dassin, Walt Disney etc.), BBC producers and many others. For instance, Jules Dassin used a small village, Krists, in the suburbs pf Agios Nikolaos, to shoot part of the movie « He who must die ». Nowadays, Agios Nikolaos, and mostly Elunda, a small fisherman village that turn out into a trendy expensive resort village, welcome politicians, rock stars, football players,…

Agios Nikolaos was settled in the late Bronze Age by Dorian occupants of Lato, The name Agios Nikolaos means Saint Nicholas. Saint Nicholas of Myra (also known as Nicholas of Bari), was an early Christian bishop of Greek descent from the maritime city of Myra in Asia Minor during the time of the Roman Empire. He is also known as Nicholas the Wonderworker and is the patron saint of sailors and merchants. The protected island of Spinalonga, formerly a Venetian fortress and a leper colony is biggest touristic attraction of Agios Nikolaos. Since the 60’s, when Agios Nikolaos opened to tourism and became the place to be in Crete for stars, the city developped tourism infrastructures.

The settlement of the town dates to pre-Minoan times. Excavations in the Petras neighbourhood have found architectural remains from the end of the Neolithic (3000 BC) and continue through the Bronze Age 3000-1050 BC, including the Minoan palace of Petras. Several other Minoan settlements have been found within the municipality, notably Itanos and Mochlos.

During the venetian period, Sitia was destroyed three times: first by an earthquake in 1508, then by the Turkish pirate Hayreddin Barbarossa in 1538, and finally by the Venetians themselves in 1651during the Cretan War (1645–1669) in which the Venetians battled to retain their hold on the island against the Ottoman Empire. Town was rebuilt until 1870 by the Turkish governor Hüseyin Avni Pasha following the Cretan Revolt of 1870

Ierapetra has had a place in the history of Crete since the Minoan period. The Greek and later Roman town of Hierapytna was on the same site as present day Ierapetra. The town of Ierapetra (in the local dialect: Γεράπετρο Gerapetro) is located on the southeast coast of Crete, along the beach of Ierapetra Bay. It lies south of Agios Nikolaos and southwest of Sitia and is an important regional centre. With its 16,139 inhabitants (in 2011) it is the most populous town in the regional unit of Lasithi, and the fourth town of Crete. Ierapetra is nicknamed “bride of the Libyan Sea” because of its position as the only town on the south coast of Crete and the southernmost city of Europe, after Limassol in Cyprus. Even if Ierapetra is not far away from the touristic Chrissi island, it remained mostly focused on agriculture. the town is producing in its many greenhouses most of the vegetables and fruits of Crete that are sold abroad. 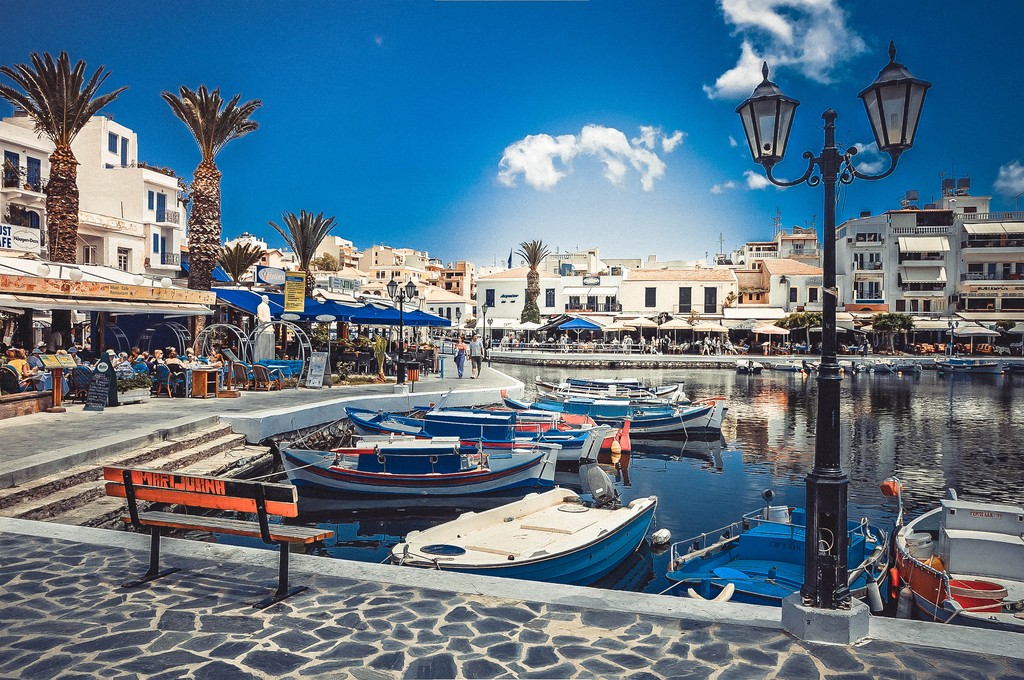 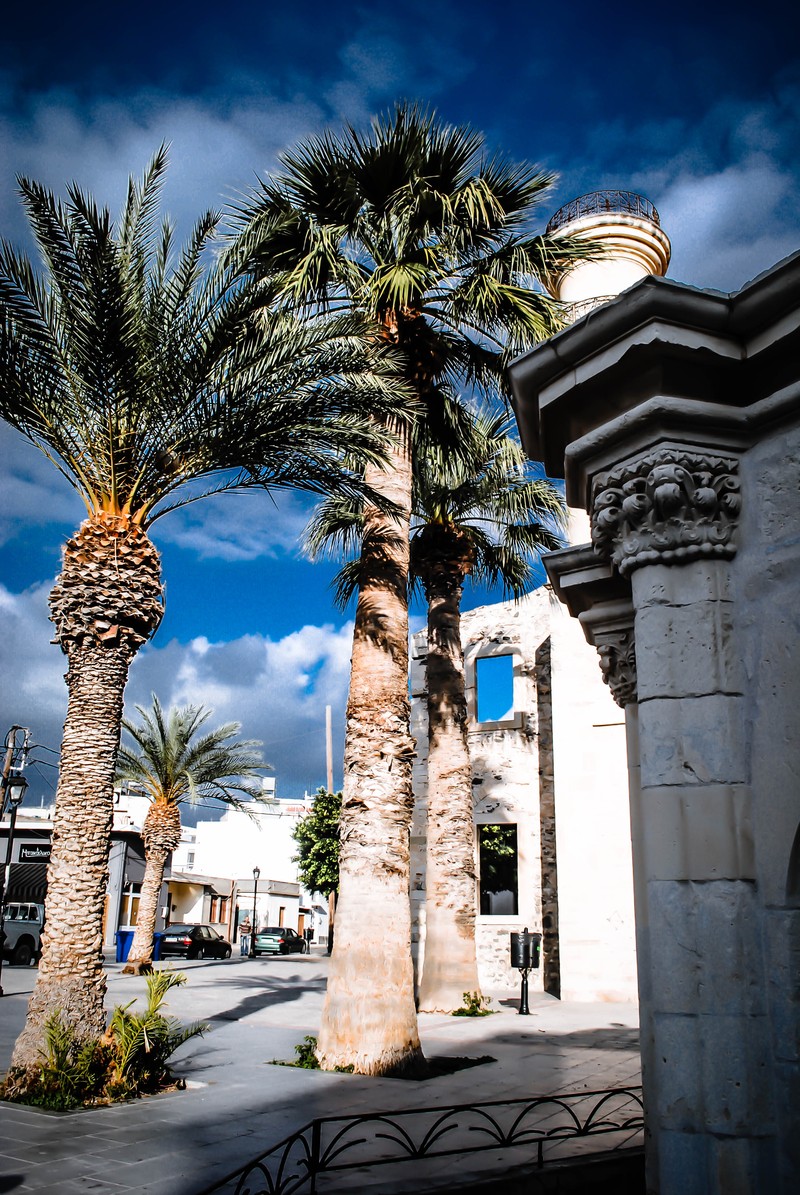 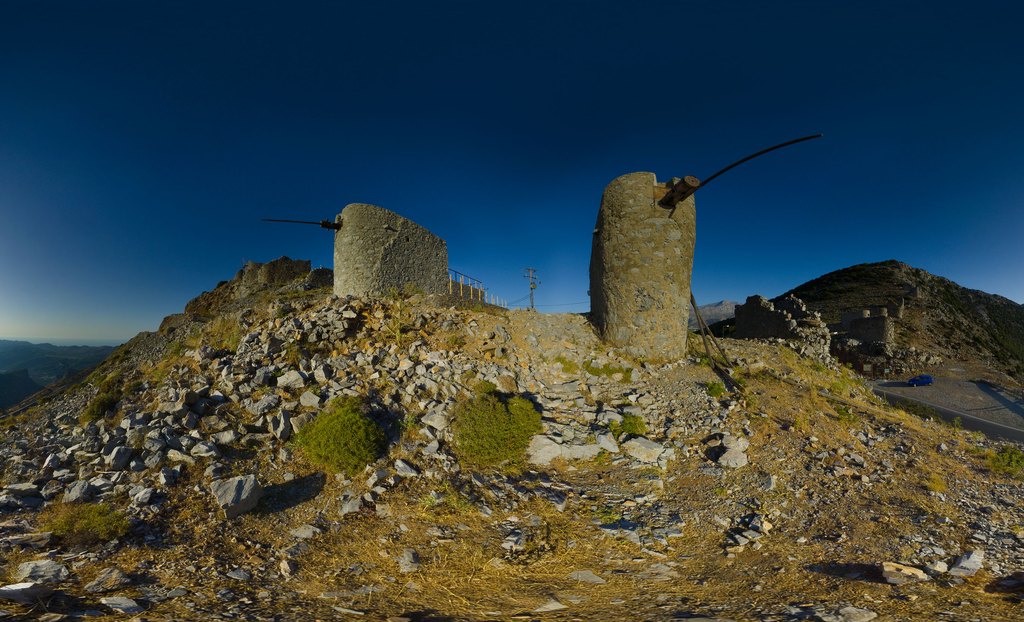 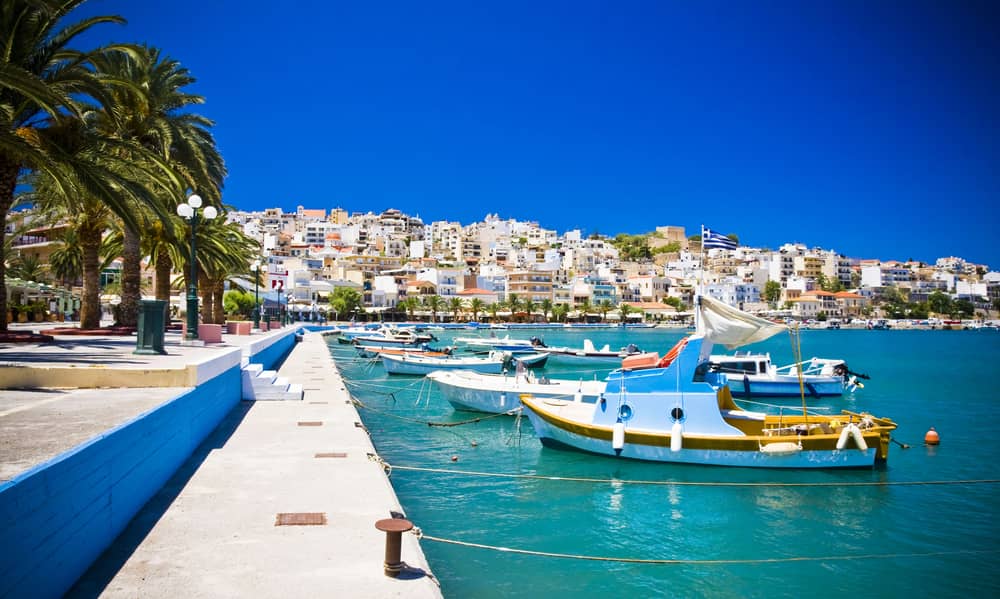 Book your flight to Lassithi