Better preserved
then Chania and Heraklion

Rethymno is the capital of the prefecture of the same name. It is located 80 km east of Iraklio and 60 km west of Hania, along the northern coast. It is the third largest city in Crete and has approximately 30,000 inhabitants. It is the administrative and commercial center of the prefecture. More than any other city in Crete, this charming city has preserved traces of the Venetian and Turkish eras probably because it was not as heavily bombed as Chania and Iraklion during the Second World War.

The town still maintains its old aristocratic appearance, with its buildings dating from the 16th century, arched doorways, stone staircases,

The old town is dotted with carriage gates and decorated fountains. Rethimnon also preserved five of its eight Turkish mosques. The Venetian port is still a lively square today, lined with stores and restaurants. The Turks built a large lighthouse, but the buildings bordering the port are Venetian like the supporting wall creating a sheltered port.

The city’s Venetian-era citadel, the Fortezza of Rethymno, is one of the best-preserved castles in Crete. Other monuments include the Neratze mosque (the Municipal Odeon arts centre), the Great Gate (Μεγάλη Πόρτα or “Porta Guora”), the Piazza Rimondi and the Loggia.

Rethymno was originally built during the Minoan civilization (ancient Rhithymna and Arsinoe). The city was prominent enough to mint its own coins and maintain urban growth. One of these coins is today depicted as the crest of the town: two dolphins in a circle.

Rethymno itself began a period of growth when the Venetian conquerors of the island decided to put an intermediate commercial station between Heraklion and Chania, acquiring its own bishop and nobility in the process. Today’s old town (palia poli) was almost entirely built by the Republic of Venice. It is one of the best-preserved old towns in Crete

The town was captured by the Ottoman Empire in 1646 during the Cretan War (1645–69) and they ruled it for almost three centuries. The town, called Resmo in Turkish, was the centre of a sanjak (administrative part of a province) during Ottoman rule. 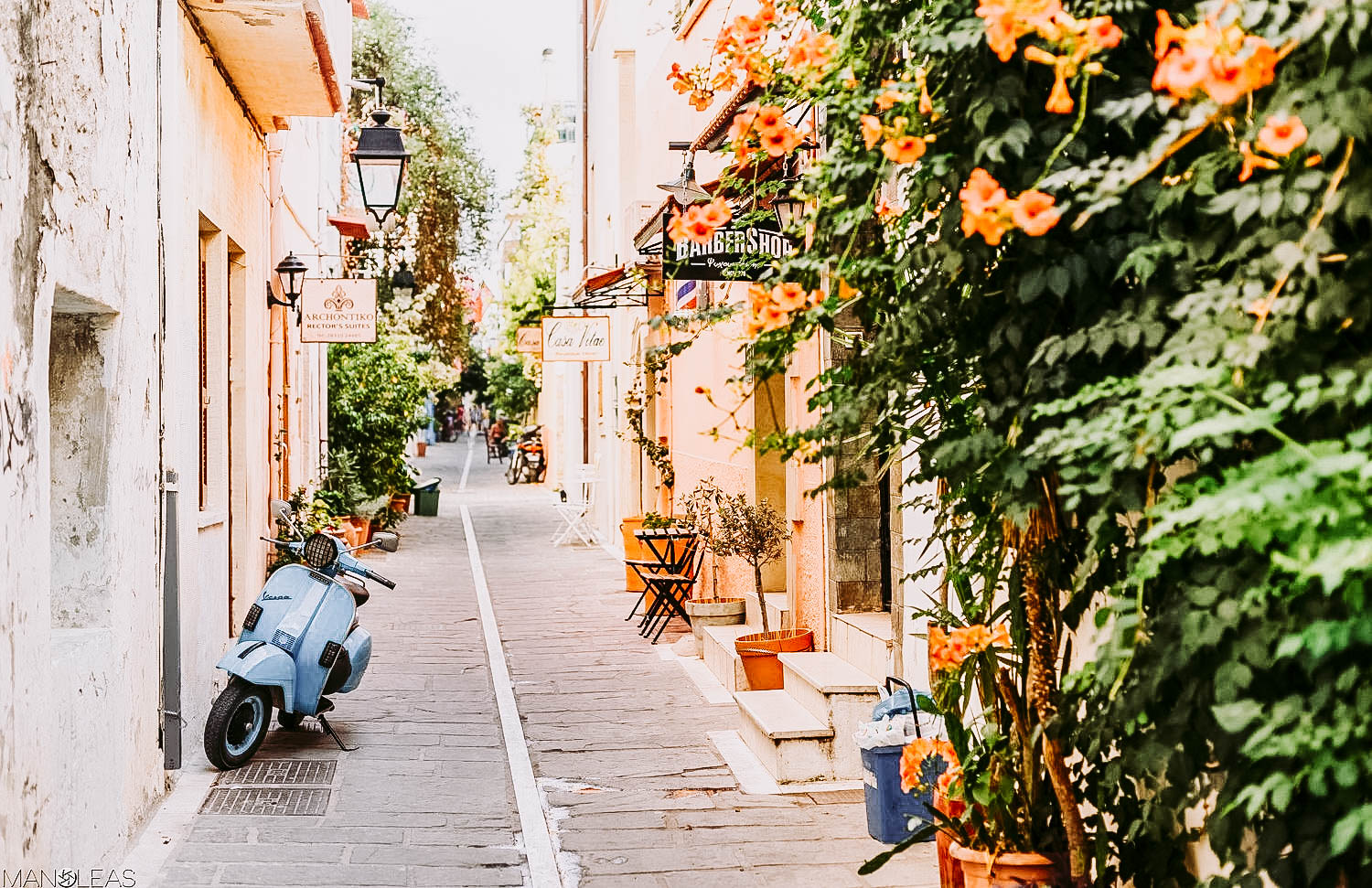 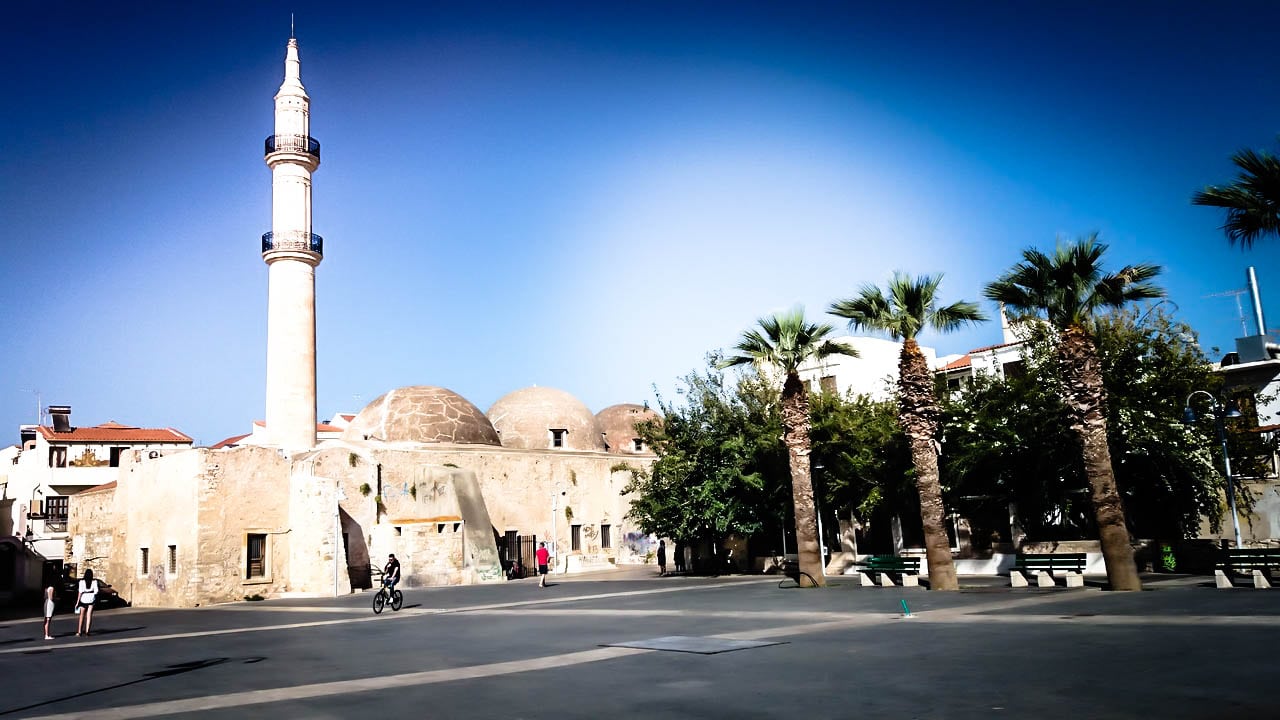 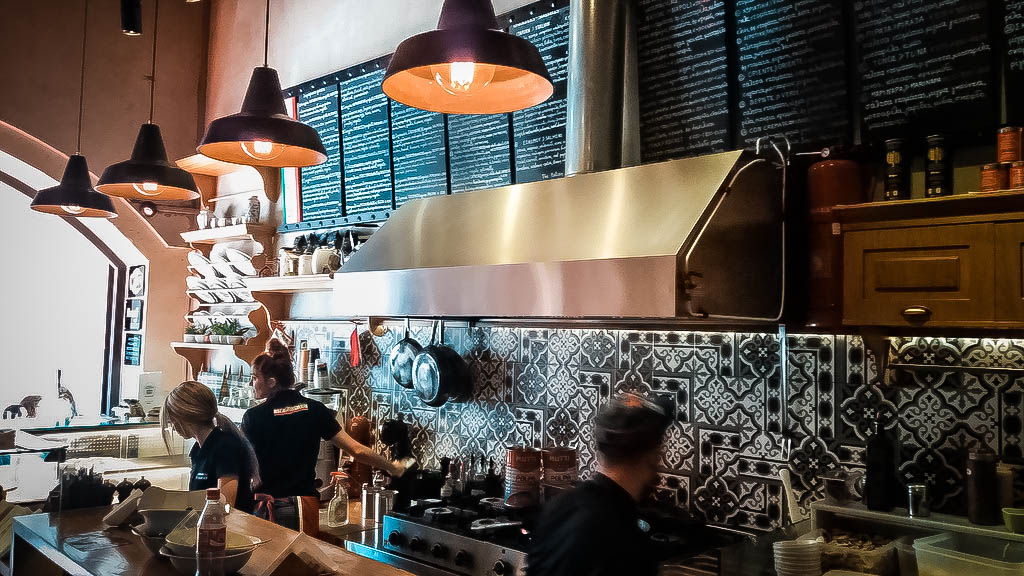 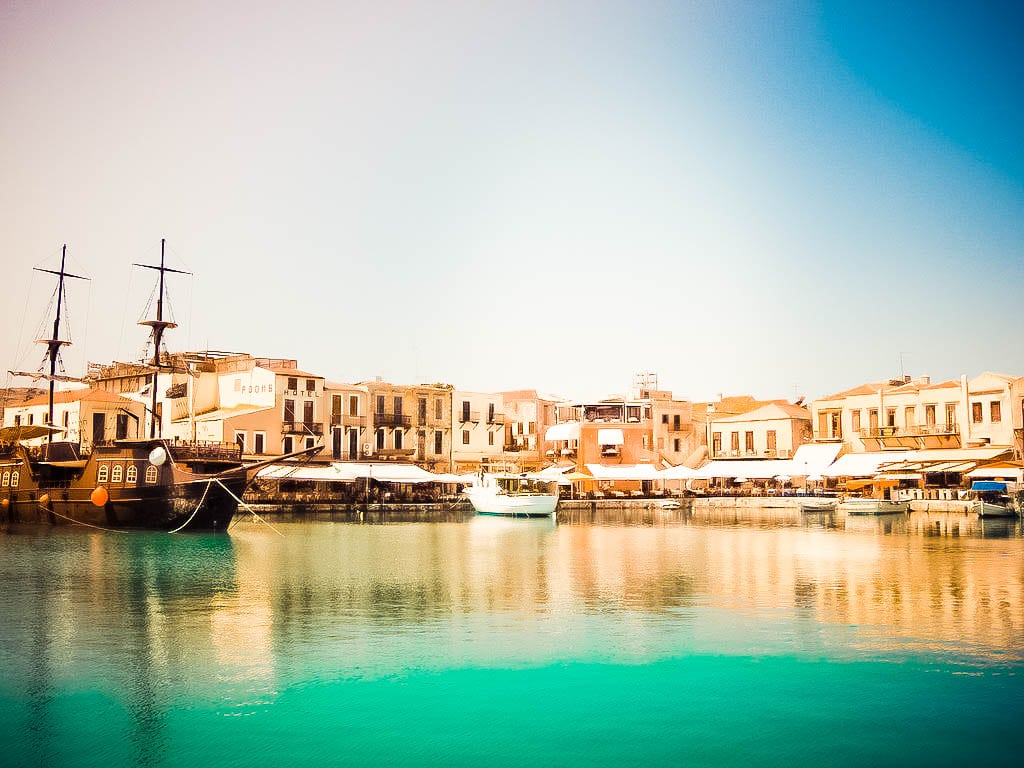 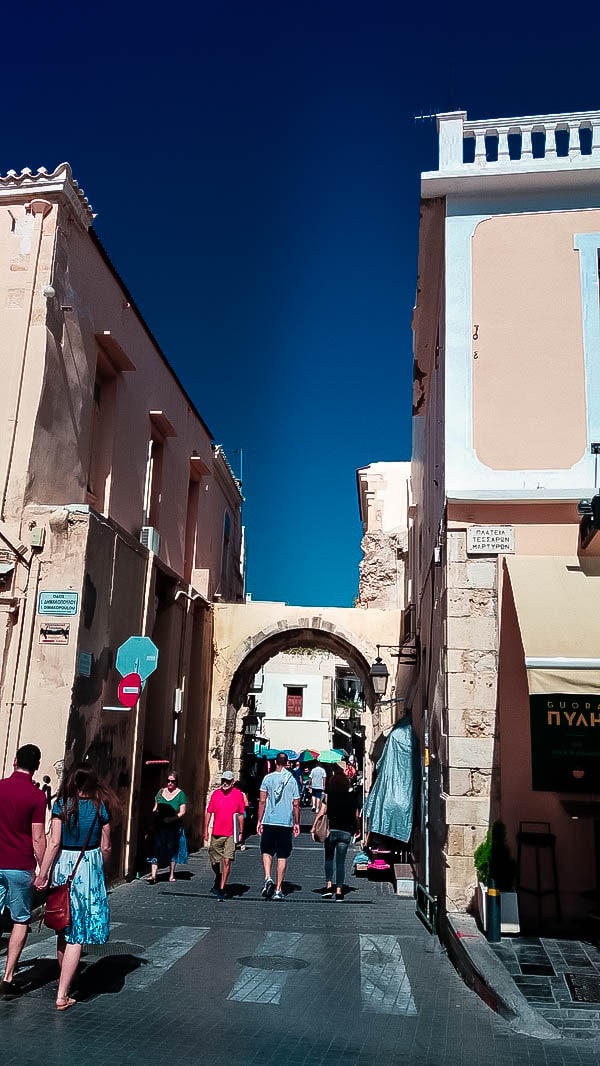 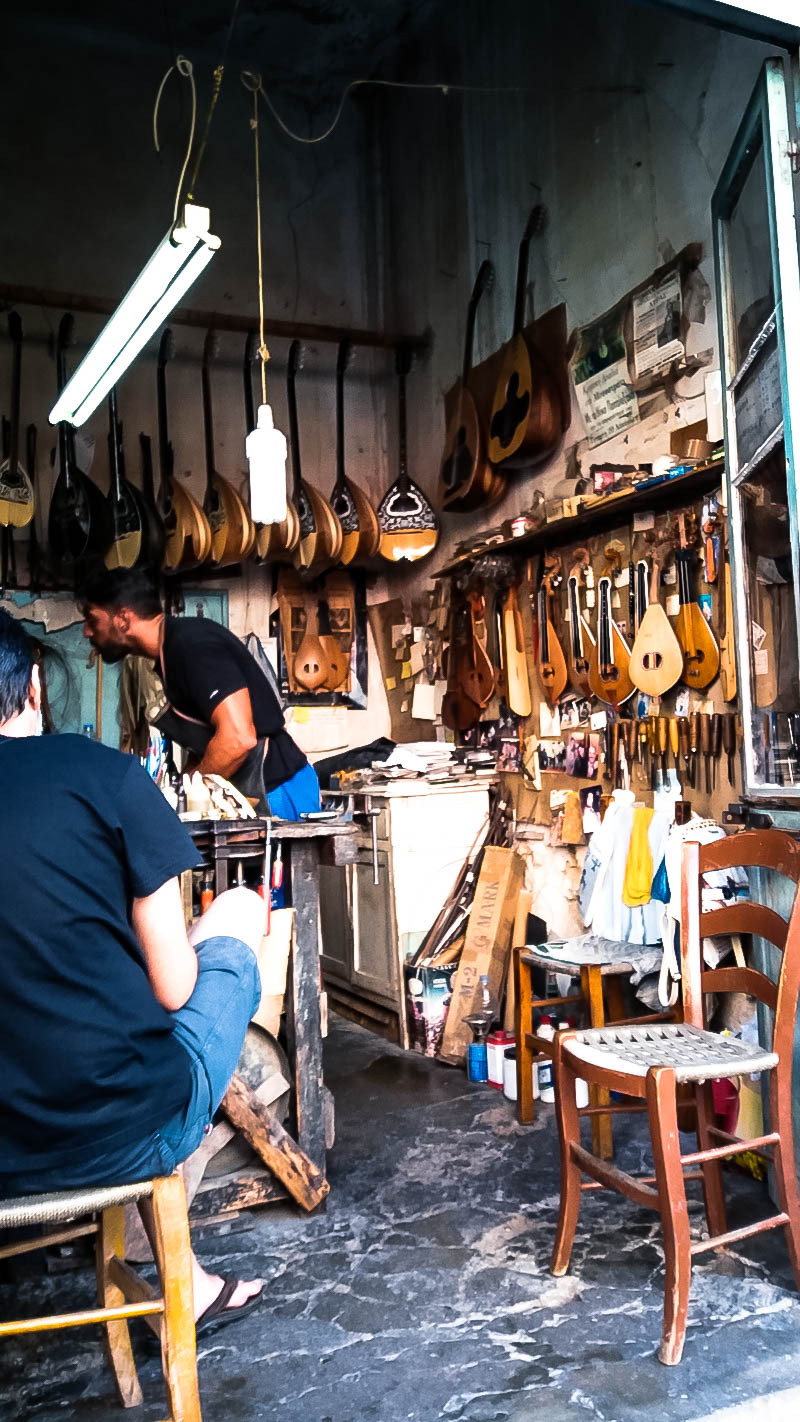 Book your flight to Rethymno